Maha is a partner at Canaan Partners, one of Silicon Valley’s largest and most successful venture firms.  She spots technology trends early and partners closely with her companies to drive growth and exits. Maha focuses on e-commerce and enterprise / cloud, and was one of the first investors to recognize the potential of social gaming. She represented Canaan as the first institutional investor in The RealReal – which recently went public.

Maha is a founding member of All Raise, an organization with the mission to “accelerate the success of female funders and founders”. She is also a trustee for the Carnegie Endowment for International Peace.

Before becoming a venture capitalist, Maha was an executive at Qwest Communications and studied Economics and Sociology at Stanford, and Economics at MIT.

In this podcast Maha shares her journey to becoming a venture capitalist.  She discusses the changes she’s seen in the venture industry and what does – and doesn’t – excite her today.  We also talk about the evolving path for women in Silicon Valley, and what an ally of women can do to be helpful.

Listen on iTunes, Spotify, or wherever you get your podcasts 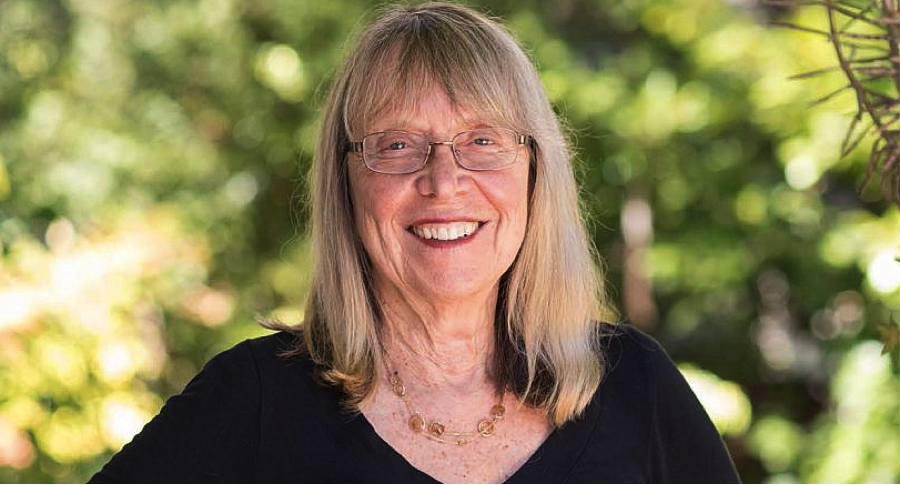 Esther Wojcicki is a journalist and educator.  She founded and runs the Palo Alto High School Media Arts Center, which engages over 600 students directly in media such as magazines, newspapers, radio, television and photography.

She wrote the book “How to Raise Successful People: Simple Lessons for Radical Results”.  Her qualifications?  Her three daughters, Susan, Anne and Janet are the CEO of Youtube, Founder and CEO of 23 and Me, and a professor of medicine at UCSF.

In this podcast, we discuss her path through the male dominated world of journalism, to becoming a teacher and founding the Media Arts Center.  She relates how she raised her children to be particularly independent, and discusses the rise of ‘helicopter parents’ —  parents who sometimes hover over their children even as they go to college.

We also discuss the evolution and state of journalism from typeset newspapers, to the massive changes brought on by the Internet, Facebook, YouTube and Google.

Listen on iTunes, Spotify or wherever you get your podcasts!